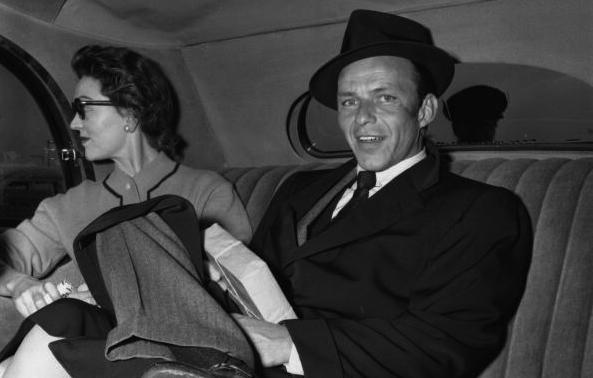 This year marks the centennial of the birth of Frank Sinatra. His songs topped the charts and as an actor he won an Academy Award. But in between the high points, Sinatra experienced some extreme lows. In 1951 his career was in ruins and his first marriage was over. A new biography begins with Sinatra winning the Oscar and coming out with a string of new hit songs, which resurrected him professionally. Sinatra lived life with impulsive abandon and earned fame for his remarkable voice. But his story is also one of loneliness, heartbreak and the consequences of bad choices. Diane and author James Kaplan talk about the life of Frank Sinatra.

Excerpted from SINATRA: THE CHAIRMAN by James Kaplan Copyright © 2015 by James Kaplan. Excerpted by permission of Doubleday, a division of Penguin Random House, Inc. All rights reserved. No part of this excerpt may be reproduced or reprinted without permission in writing from the publisher.