Exploring The Link Between Infection And Mental Illness

Exploring The Link Between Infection And Mental Illness 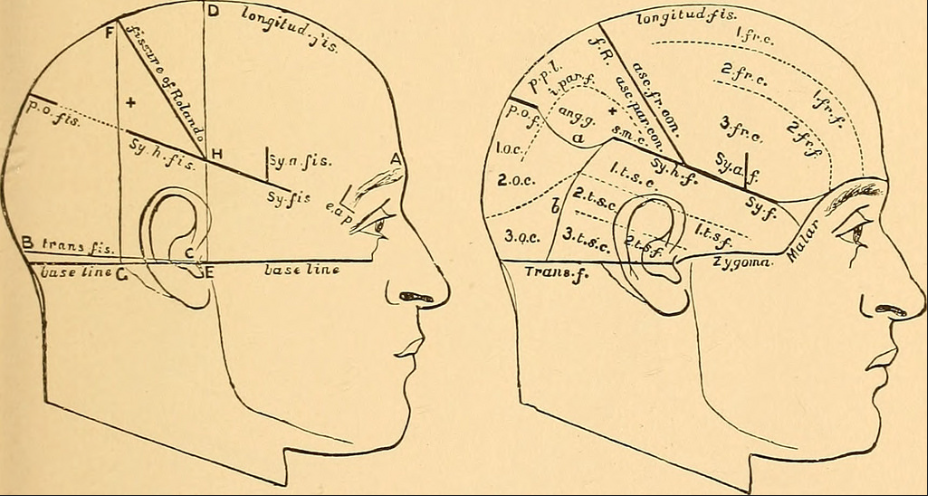 In the early 20th century, if you displayed symptoms of mental illness a doctor might have searched you for signs of infection, and then removed the teeth, tonsils or other body part that was the suspected culprit. Treatment has evolved a great deal since then, but the idea that infection could play a significant role in some mental illness is making a comeback. A number of experts say ten to fifteen percent of conditions – from schizophrenia to bipolar disorder – could be caused by infection. But many others warn too much remains unknown to dramatically change our thinking about treatment. We explore the link between germs and our mental health.