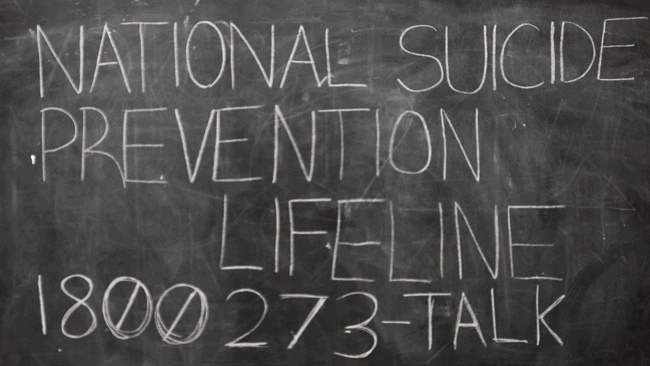 Suicide is the 10th-leading cause of death in the United States. And the suicide rate has grown slightly over the past decade. But a group of psychiatrists and health care professionals is working to change this trend. They’ve launched an initiative that aims to reduce the number of suicides to zero. It sounds impossible, but a health system in Michigan is reporting impressive results. After overhauling the way it screens and treats patients, it reduced the number of suicides by 80 percent. And one year, no suicides were reported. Now others are trying to replicate this success. Diane and a panel of guests discuss the “Zero Suicide” initiative.