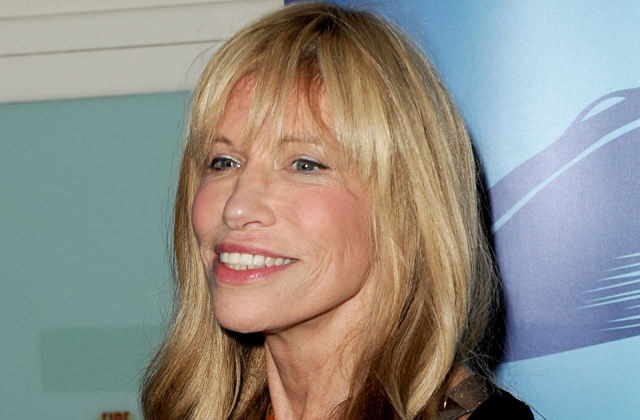 In the early seventies, singer-songwriter Carly Simon scored a string of hits including “Anticipation” and the feminist anthem “You’re So Vain.” With her gravelly voice, deeply personal lyrics, and endless smile, she became an icon of the era. Her romance with fellow musician James Taylor seemed to complete the folk-rock fairy tale. Yet in her new memoir, “Boys in the Trees,” Simon says that was hardly the case. A childhood filled with secrets and trauma left her insecure. Crippling stage fright plagued her career. And the end of her marriage to Taylor almost destroyed her. A conversation with Carly Simon about heartbreak, resilience and taking refuge in song.

Boys In The Trees: A Memoir