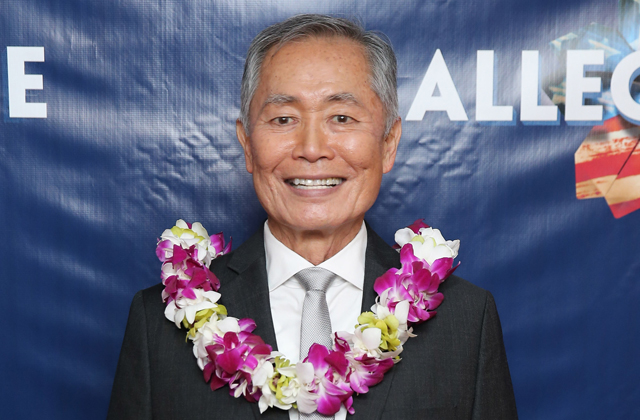 George Takei found stardom through his role as Sulu on the original “Star Trek” television series. But today many people know of him through his (often humorous) online presence: prolific sharing of memes and a prominent voice for LGBT rights have earned him millions of followers on Facebook and Twitter. Now, Takei has turned his focus to a painful chapter in his family’s past – and a moment in American history he says is still not discussed enough: Japanese-American internment in the ’40s. His Broadway musical “Allegiance,” on stage now, was partly inspired by his own experience as a young boy forced to live in internment camps. Takei discusses his career, his musical and why he’s saving a seat at the theater for Donald Trump.