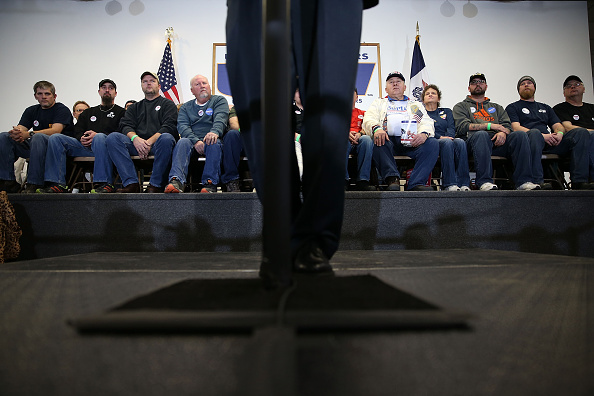 The Iowa caucuses are just days away, and New Hampshire’s primary comes a week later. Several candidates in both parties are relying on high turnout rates to propel their campaigns to victory. Businessman Donald Trump and Texas Senator Ted Cruz are in a close race in Iowa with questions about how many of Trump’s supporters will actually come out to caucus. On the Democratic side, Vermont Senator Bernie Sanders is hoping for a high turnout of young voters to give him the win over Hillary Clinton. Guest host Indira Lakshmanan and guests discuss who’s likely to vote in these early contest states and what it could mean for the rest of the presidential race.