Analysis Of The New Hampshire Primary

Analysis Of The New Hampshire Primary 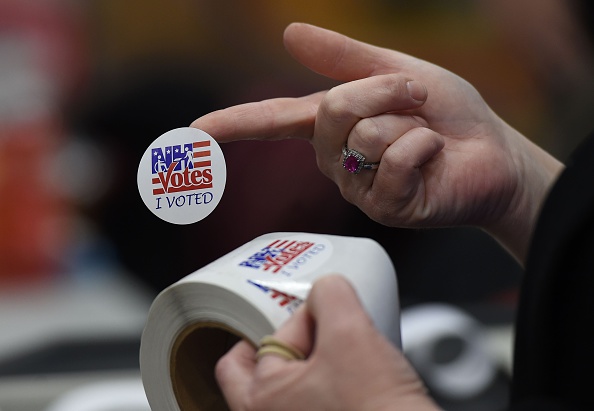 Voters in New Hampshire went to the polls yesterday to cast their ballots in the nation’s first primary election. Donald Trump and Bernie Sanders both won big. Among Republicans Trump took 35 percent of the vote. Sanders defeated Democrat Hillary Clinton by more than 20 points – partly because of his strong support among women and young people. New Hampshire voters injected new life into the campaign of Ohio’s Republican Governor John Kasich who came in a distant second to Trump. Analysis of the New Hampshire primary and what it could mean for presidential hopefuls moving forward.