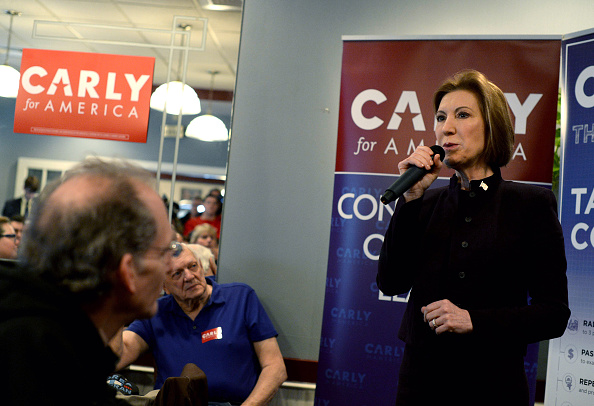 Bernie Sanders and Hillary Clinton square off in their first debate since the Vermont senator’s big victory in New Hampshire. The Republican presidential field shrinks as the remaining candidates head to South Carolina for tomorrow’s primary. The Department of Justice sues the city of Ferguson, Missouri over police reform. President Obama tells supporters not to despair over a Supreme Court ruling that puts his climate regulations on hold. Janet Yellen says the Federal Reserve would not rule out imposing negative interest rates if the U.S. economy takes a turn for the worse. And the last of the Oregon occupiers surrender, ending the wildlife refugee siege. A panel of journalists joins Diane for analysis of the week’s top national news stories.