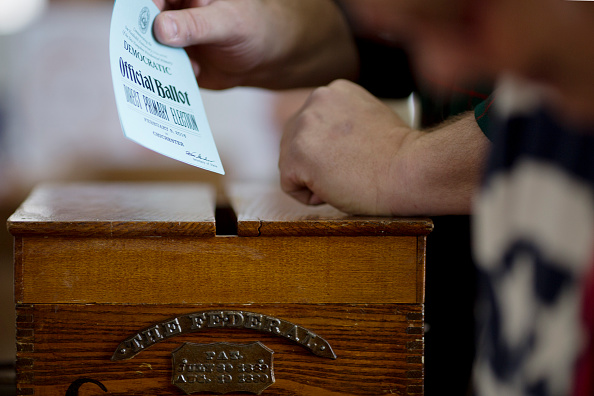 Republican primary voters gave businessman Donald Trump another convincing win in the Nevada caucuses yesterday. Democrats go to the polls in South Carolina this weekend. These early contests have awarded just a fraction of the delegates available to candidates. But on March 1, more than two dozen states hold primaries and caucuses with more than fifteen hundred delegates at stake in both parties. Among Republicans, Donald Trump has a big delegate lead while Hillary Clinton tops the Democratic race. Guest host Katty Kay and guests discuss how presidential candidates are shaping their “delegate math” ahead of Super Tuesday and what the path to a nomination looks like in both parties.