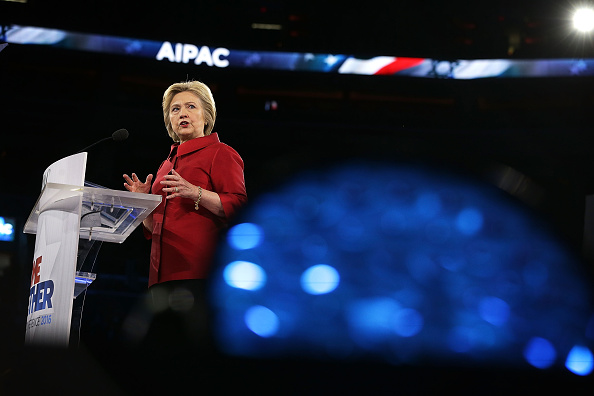 Research shows that foreign policy typically doesn’t play a deciding role in who wins a presidential election. It’s the economy that concerns most voters. However, who is elected president is critical to how U.S. foreign policy is conducted. That’s one reason why many in the GOP say they are deeply concerned about Donald Trump. His worldview harkens back to a pre-World War II era. It also puts him in sharp contrast to democratic front runner Hillary Clinton. Diane and her guests discuss the presidential candidates and their foreign policy positions.