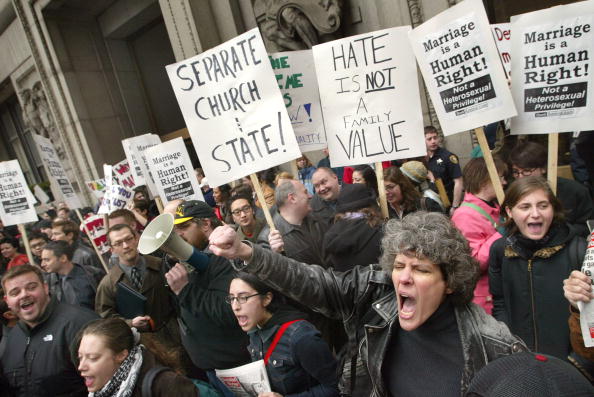 In 2015, the Supreme Court ruled that same sex couples have a right to marry under the Constitution, something that would have been unthinkable decades earlier. When the Supreme Court justices decided in 2010 that individuals have the right to bear arms, it again was a major departure for the court. In a new book, constitutional scholar David Cole says the decisions were the results of campaigns by citizens and civil society groups who used deliberate strategies, often outside the courts, to effect constitutional change. David Cole joins Diane to discuss his new book “Engines of Liberty: The Power of Citizen Activists to Make Constitutional Law”.