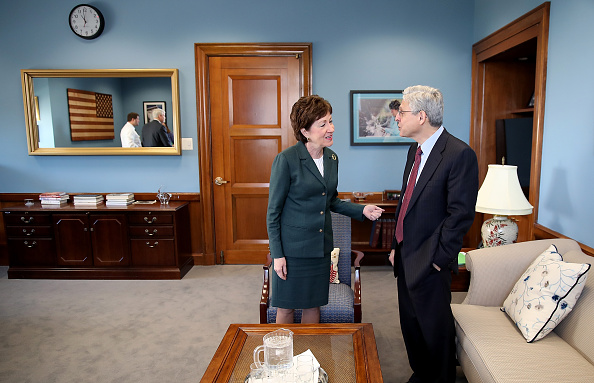 The Democratic presidential race got more contentious this week as Hillary Clinton and Bernie Sanders clashed over their presidential qualifications and subway tokens. After upsetting Donald Trump in the Wisconsin primary, Ted Cruz faces a hostile reception in New York. The Republican establishment meets to discuss strategies of a possible contested convention. Supreme Court Chief Justice John Roberts is dragged into the Senate fight over President Obama’s nominee to the high court. Mississippi and North Carolina face a backlash over recent laws seen as discriminating against the L.G.B.T. community. And the U.S. sets tougher rules on corporate taxation. A panel of journalists joins Diane for analysis of the week’s top national news stories.