The Presidential Candidates Intensify The Fight For Convention Delegates

The Presidential Candidates Intensify The Fight For Convention Delegates 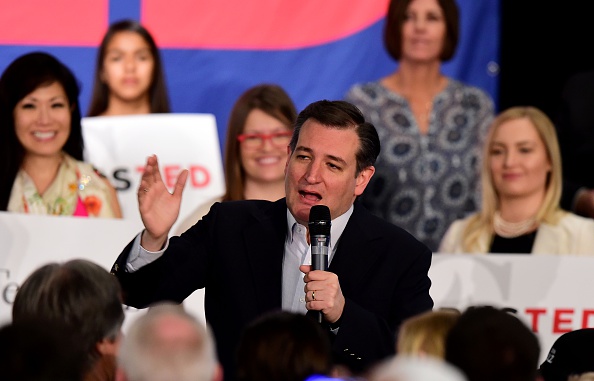 The race for president in the U.S. in in many ways a contest for delegates. It starts with the state primaries and caucuses but it doesn’t end there. There’s also the delegate selection process — who actually goes to the conventions — and this year, that question could be key. On the Republican side, an open or contested convention looks like a real possibility for the first time in decades. That means those delegates have an outsize importance. For Democrats, there’s the question of superdelegates and which candidate they will back. Guest host Melissa Block and her guests discuss the fight within both parties for delegate support.