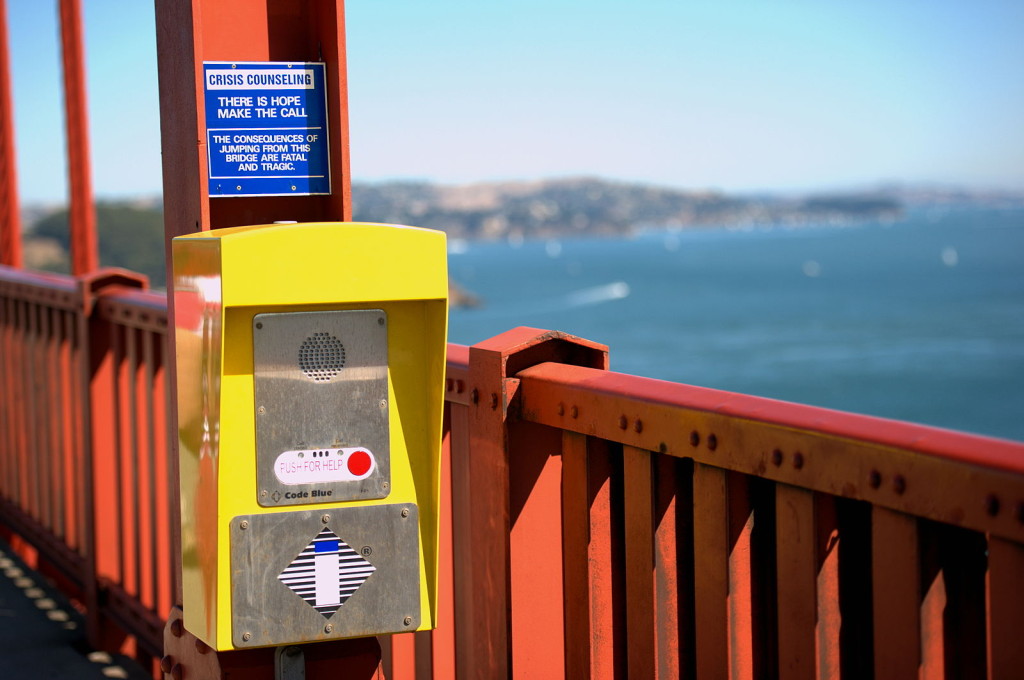 The suicide rate in the U.S. is at its highest level in nearly 30 years. In the 1980s and 1990s the suicide rate declined. But a new report from the Centers for Disease Control shows suicides rose by 24 percent between 1999 and 2014. The sharpest increases were among middle-aged Americans and young girls, though the number of suicides in the latter group remains small. Experts say suicide involves a complex set of factors, and rarely does a single life event cause someone to take his or her life. Join guest host Ray Suarez and a panel of suicide experts to explain what’s behind the rise and to talk about prevention.