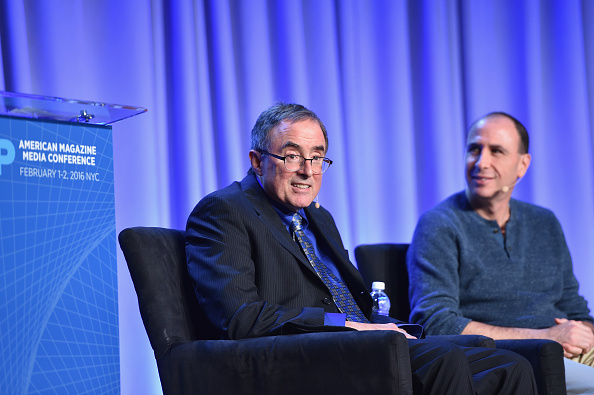 More than 20 years ago, journalist Michael Kinsley, founder of Slate and contributor to Vanity Fair and The New Yorker, was diagnosed with Parkinson’s disease. For several years, he kept the diagnosis private, preferring to avoid what he calls “aggressive victimhood.” Eight years later, though, he went public in a TIME magazine piece titled, “In Defense of Denial.” Now in his sixties, he calls himself “a scout for his generation,” experiencing in his fifties what fellow baby boomers won’t experience until decades later. He says the competition among his peers shouldn’t be about longevity but instead about cognition. A conversation with journalist Michael Kinsley on lessons learned from his early journey into old age.