Update On The GOP Presidential Race

Update On The GOP Presidential Race 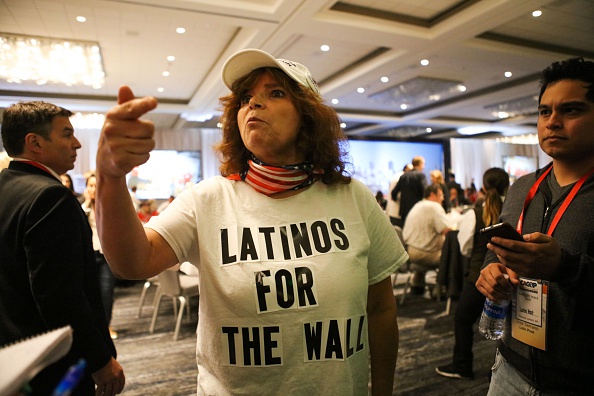 We are amid pivotal days for Republicans, following several raucous state conventions this weekend. In delegate-rich California, all three GOP presidential candidates spoke…Protesters demonstrated as frontrunner Donald Trump appeared. In Arizona and Virginia, where Trump had won primaries, Senator Ted Cruz dominated the delegate slates chosen by party activists. And tomorrow voters decide in Indiana, where some say a Trump win would seal his nomination…Guest host Lisa Desjardins and guests discuss the Republican conventions, a preview of tomorrow’s Indiana primary and what’s ahead for the remainder of the GOP nomination race.