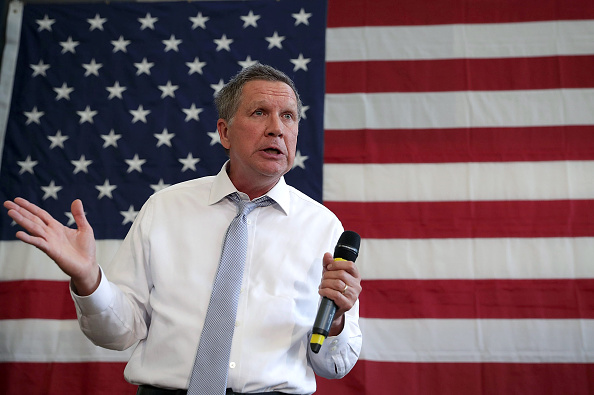 Donald Trump is the last man standing in the GOP race for the White House. Ted Cruz dropped out, and yesterday Ohio Governor John Kasich did the same, making Trump the apparent Republican nominee for president. In the Democratic arena, Bernie Sanders – fresh off his victory in the Indiana primary – vowed to stay in the campaign “until the last vote is cast.” Guest host Derek McGinty talks with political commentators Nia-Malika Henderson and Ross Douthat about what it all means.