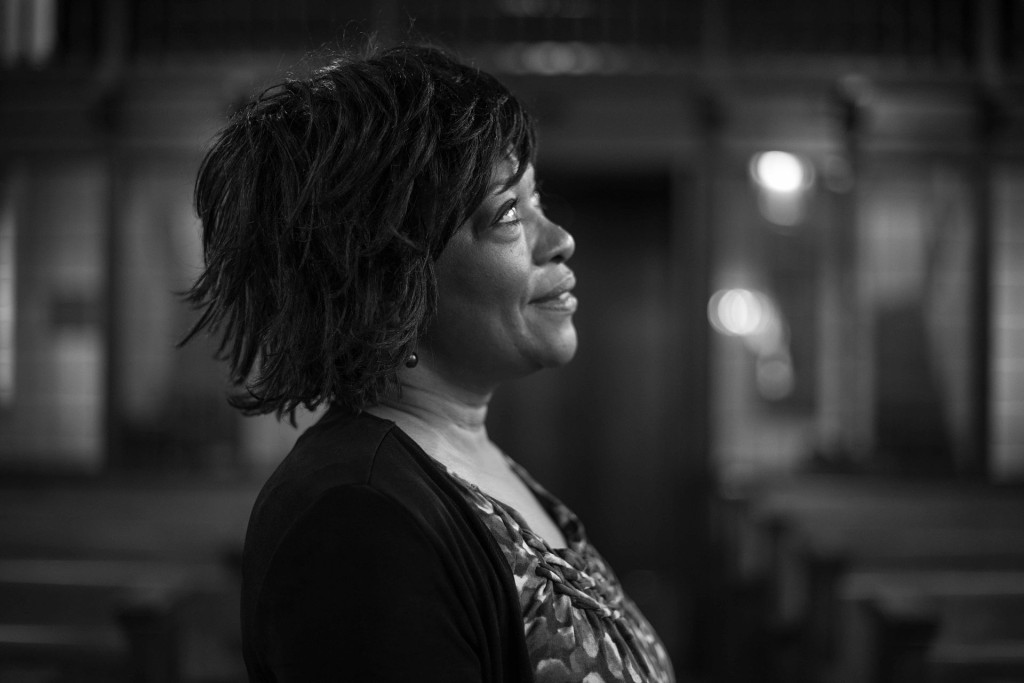 Rita Dove has released a new compilation of her poetry. Eduardo Montes-Bradley/Wikimedia Commons

Rita Dove’s poetry career has spanned more than 40 years. During that time she has received just about every honor available to a poet. In 1987 she won the Pulitzer Prize for “Thomas and Beulah,” a novel in verse based on the lives of her grandparents. Six years later, she became the nation’s first African-American poet laureate. Determined to make her art form accessible to the public, Dove transformed the position into that of poetry ambassador. Since then, she has continued to leave her mark on the world of verse through her own work and as editor of the Penguin Anthology of Twentieth Century American Poetry. Now she’s released a book of collected poems. Rita Dove on a life lived in verse.

Listen To Dove Read Her Poetry

Even listeners who have a difficult time reading poetry enjoyed our interview with Pulitzer Prize-winner and former U.S. poet laureate Rita Dove. "I'm not really a poetic person," caller Virginia, from Columbia, Maryland, said. "I love poetry, but I find it hard to read. Listening to her read her poems, I'm charmed!