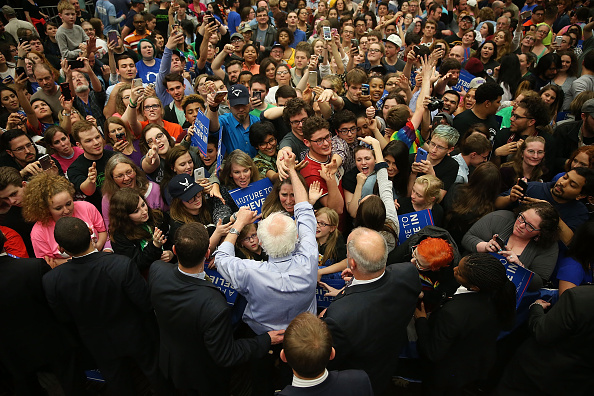 After Donald Trump emerged as his party’s likely nominee earlier this week, the list of establishment Republicans planning to skip the G.O.P.’s national convention is growing. Other Republicans, including Senate Majority Leader Mitch McConnell, say they will back Trump. Meanwhile, in the weeks before the Democrats’ nominating convention, a federal judge may order Hillary Clinton to testify about her use of a private e-mail server when she was secretary of state. U.S. employers add just 160,000 jobs in April while the unemployment rate remains steady at five percent. And North Carolina says it will meet a deadline to respond to the Justice Department about the state’s transgender bathroom law. A panel of journalists joins guest host Derek McGinty for analysis of the week’s top national news stories.