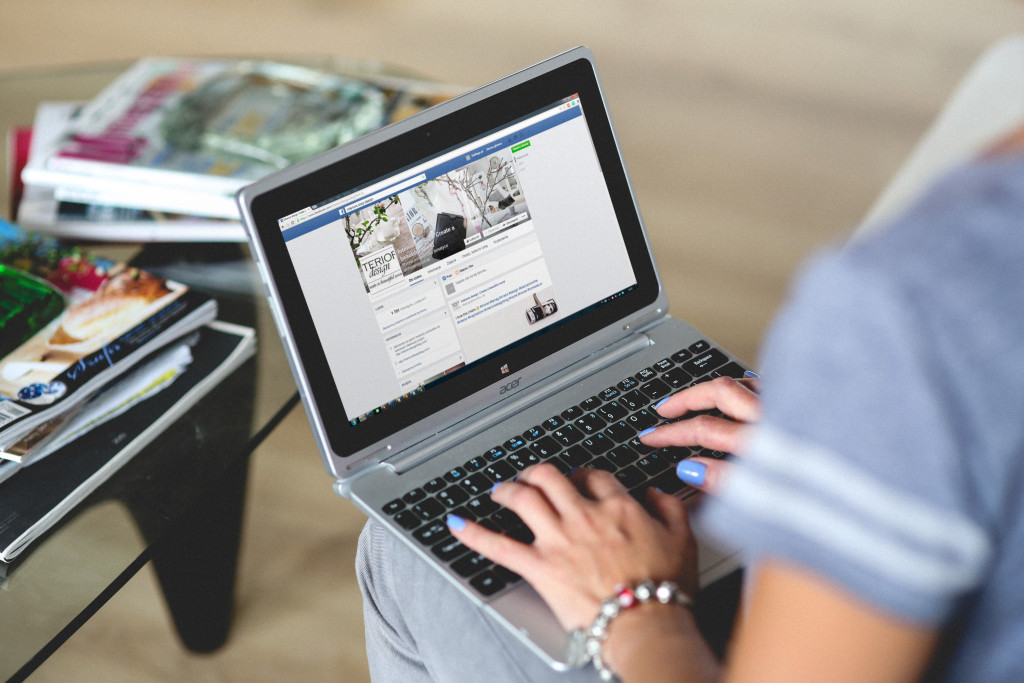 Allegations surfaced this week of political bias by Facebook — where an estimated 30 percent of American adults get news. A technology blogger — citing anonymous sources — wrote that Facebook suppresses news of interest to conservative readers in its list of top trending stories. Facebook strongly denies it, but the allegations reignited concerns about the potential for manipulation by online media companies like Facebook, Twitter and Google. Lawmakers and social media scholars are calling for greater transparency. Guest host Rachel Martin and her guests talk about trends in how news is curated and consumed online — and the political and social implications.