Analysis Of Primary Election Results In California And Five Other States

Analysis Of Primary Election Results In California And Five Other States 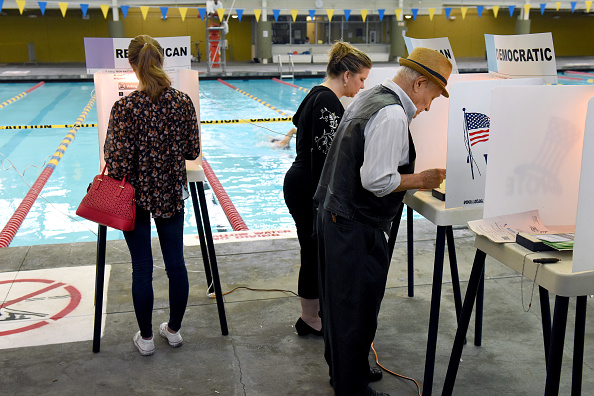 Voters went to the polls in six states yesterday in the last major primaries for both parties. Only the District of Columbia remains. With decisive victories in four states, including delegate-rich California, Democrat Hillary Clinton claimed her party’s nomination. But Sen. Bernie Sanders (I-Vt) won Montana and North Dakota and refused to step aside, vowing to fight all the way to the convention in July. On the Republican side, presumptive nominee Donald Trump swept all five contests, including California. But Trump continues to face criticism from fellow Republicans over racially-charged remarks he made about a federal judge. Diane and guests discuss final primary results and what they mean as the race heads to the general election.