Can We Trust Our Cars?

Can We Trust Our Cars? 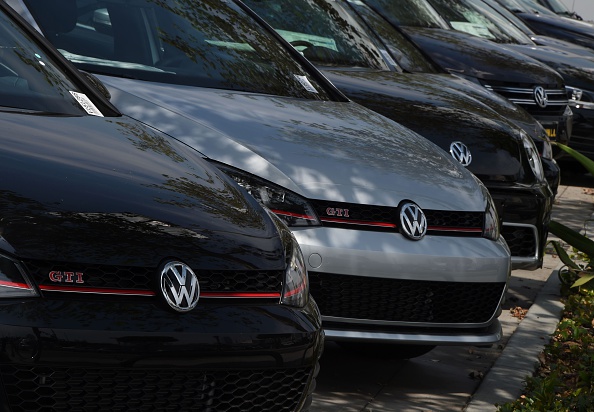 Volkswagen cars at a dealership in Los Angeles, California on June 28. Volkswagen has agreed to pay out $14.7 billion in a settlement with US authorities and car owners over its emissions-cheating diesel-powered cars. Mark Ralston/AFP/Getty Images

Cars today are safer than they’ve ever been. But a series of recent recalls and scandals has rocked the auto industry. Volkswagen agreed this week to pay nearly $15 billion to settle claims in its diesel emissions scandal; 11 million of its cars had software designed to cheat on emissions tests. Then yesterday, Toyota recalled 1.4 million vehicles for an airbag problem. With recalls on the rise, that’s just the latest in a string of similar moves. Meanwhile, driverless technology is coming to market – presenting a new set of potential trust issues for consumers. A look at auto safety and consumer trust.