Cartoonist Jules Feiffer On Reinventing His Career After 80

Cartoonist Jules Feiffer On Reinventing His Career After 80 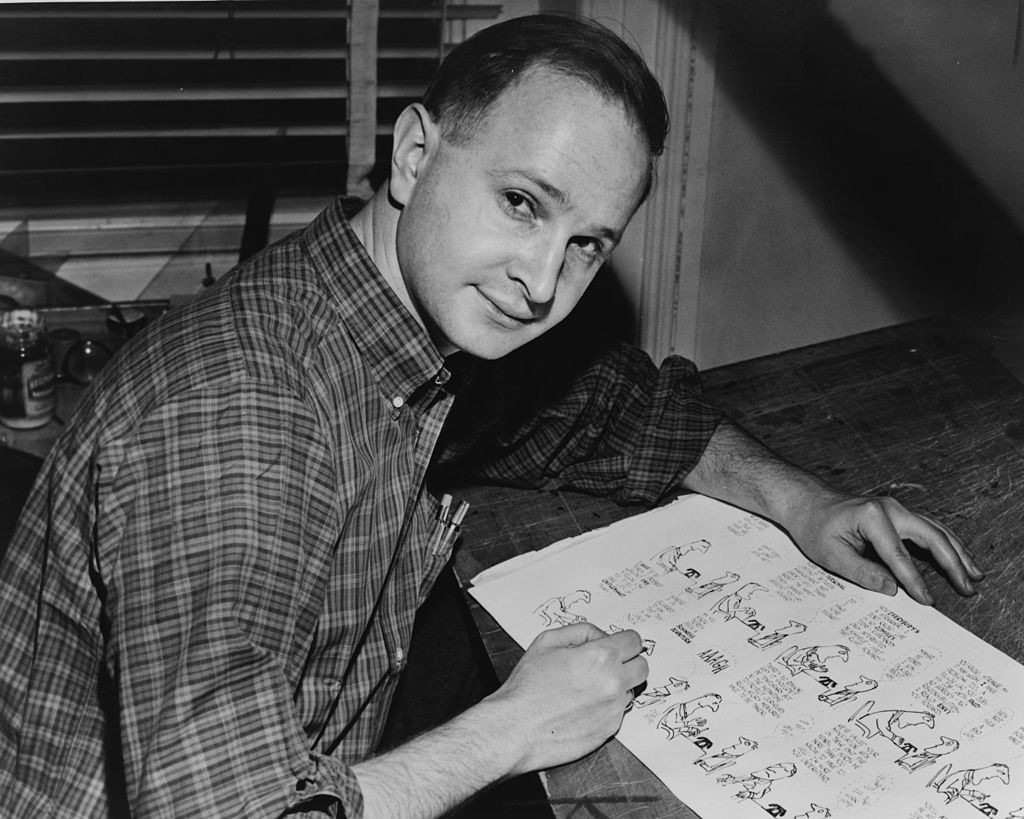 Jules Feiffer has been drawing and writing—comic strips, children’s books, plays—since the 1940s. His illustrations brought “The Phantom Tollbooth” to life, and his satirical cartoons for The Village Voice ran for more than four decades. Now in his 80s, Feiffer says he is doing some of his best work—in a totally new genre for the artist: graphic novels. His newest is a noir thriller titled “Cousin Joseph,” the prequel to 2014’s “Kill My Mother.” Cartoonist Jules Feiffer joins Diane to talk about his late turn to graphic novels, what satire can mean for the nation and feeling like a kid at 87.