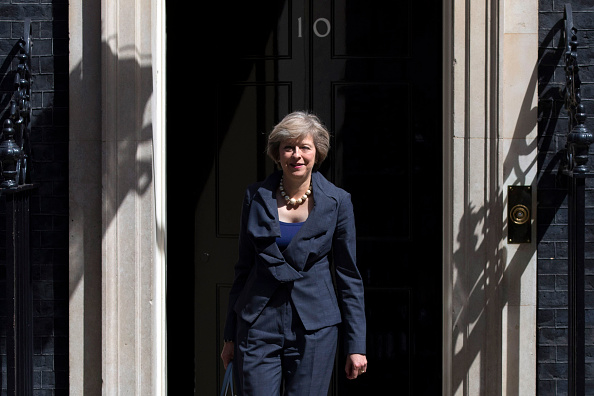 Politics in Britain has had all the elements of a Shakespeare drama. Less than a month ago, the country voted to leave the European Union, sending domestic politics into a tailspin. The conservative Prime Minister David Cameron immediately announced he would step down, and the contest to replace him had candidates falling on their swords left and right. In the end, Theresa May, the UK’s Home Secretary, won the race. She officially assumes the role today. While may didn’t support Brexit she has said she will move forward with the plan. Diane and her guest discuss the new leader in Britain.