A lion relaxes on the banks of the Luvuvhu river at the Pafuri game reserve on July 21, 2010 in Kruger National Park, South Africa. Cameron Spencer/Getty Images

The trophy killing of Cecil the Lion last year by an American dentist in Zimbabwe brought new attention to the plight of African lions. The U.S. Fish and Wildlife Service gave legal protection to African lions under the U.S. Endangered Species Act, and several airlines have since banned shipments of trophies of lions and other big game. Yet many conservationists and big cat experts says the real threat to lions is habitat loss and communities who retaliate—and understandably so—against these big cats who kill their livestock. Guest host Frank Sesno and a panel of guests look at new efforts to save lions.

Watch: A Future For Big Cats

The National Geographic Society’s Big Cats Initiative supports scientists and conservationists working to save big cats in the wild.

Save A Lion, Build A Boma

In many areas of Kenya and Tanzania, lions are killed by people to save their livestock from becoming prey. National Geographic launched a “Build a Boma” campaign to help communities build and maintain livestock enclosures called “bomas” in Kenya and Tanzania.

Photos Of Lions In Botswana 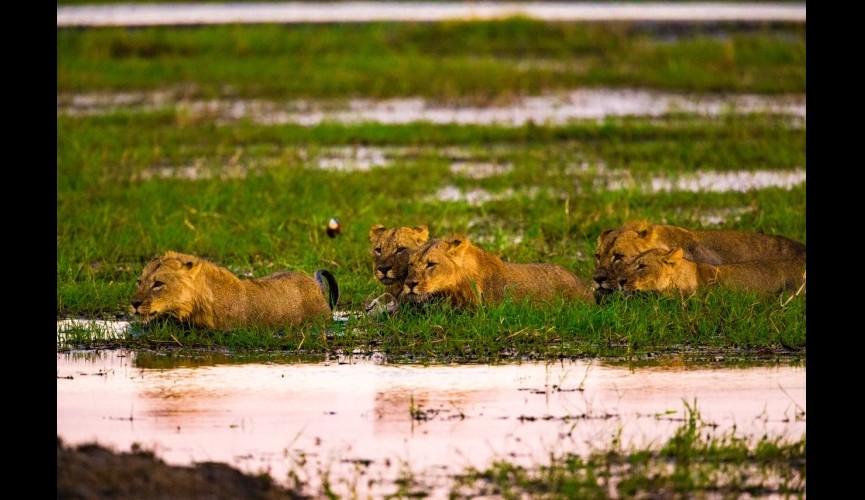 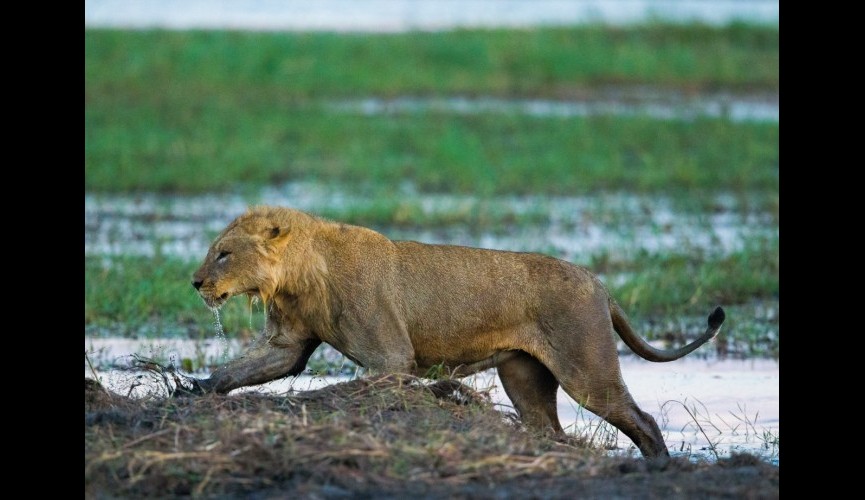