Matthew Dallek: “Defenseless Under The Night”

Matthew Dallek: “Defenseless Under The Night” 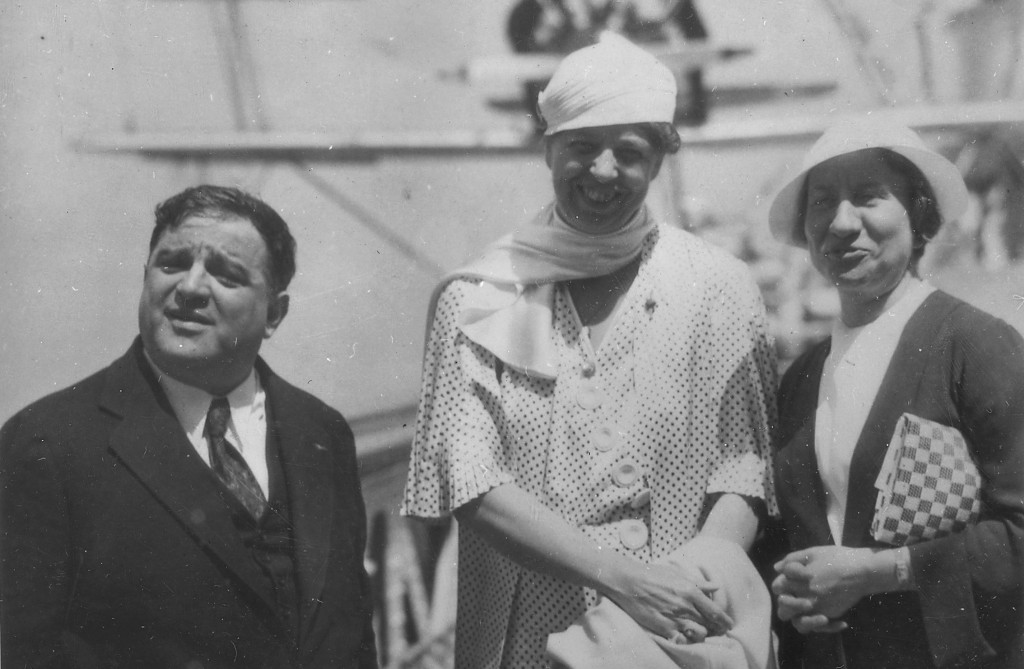 In the years following 9/11, conversations about the threat of terrorism, and debates over the role of government in keeping us safe have been constant. Political scientist Matthew Dallek says there’s many parallels to the late 1930s and ’40s when fears of a Nazi attack in the U.S. were high. In a new book, “Defenseless Under the Night,” Dallek explores the history of the Office of Civil Defense, a precursor to the Department of Homeland Security. It was led by First Lady Eleanor Roosevelt, and New York City Mayor Fiorello La Guardia, whose competing visions set the stage for the debates we are still having today about security and democracy. Guest host Derek McGinty is joined by author Matthew Dallek to discuss the origins of homeland security.

Defenseless Under the Night by wamu885 on Scribd