The Lure Of Minimalism

The Lure Of Minimalism 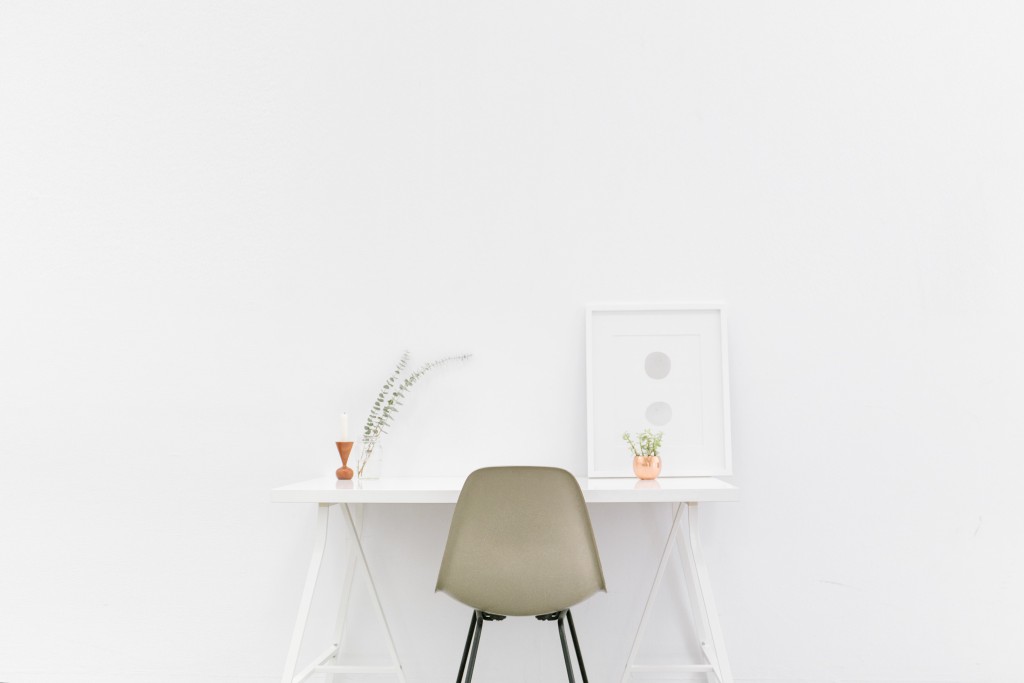 A battle is being waged across the nation this summer – in closets, garages, attics, even drawers. It’s a struggle against…stuff. For some, the goal is to declutter, for others it’s much more – a desire to pare down on material objects and prioritize experiences instead. In a messy and complex world, many of us are seeking simplicity, but try as we may, getting it isn’t simple. Marie Kondo’s “The Life-Changing Magic of Tidying Up” has sold nearly 6 million copies, while the duo known as “The Minimalists” attract 4 million visitors annually to their website and have just released a new film that tries to get us to focus on “the important things.” The appeal of minimalism…and why it’s so difficult to achieve.

Official Trailer: "Minimalism: A Documentary About the Important Things"