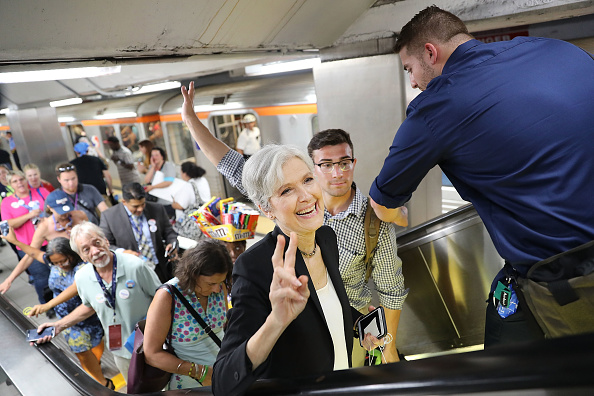 When Green Party candidate Jill Stein ran for president in 2012, she walked away with .36 percent of the vote. In this election season, she’s found renewed support from voters dissatisfied with both major political parties and Washington as a whole – especially from disillusioned Bernie Sanders supporters. Since June, she’s risen from 2.5 to 3.5 percent in the presidential polls, according to RealClear Politics. The doctor-turned-activist and politician talks with guest host Susan Page about the 2016 presidential race and running as a third-party candidate.