The Impact Of Third Parties In 2016

The Impact Of Third Parties In 2016 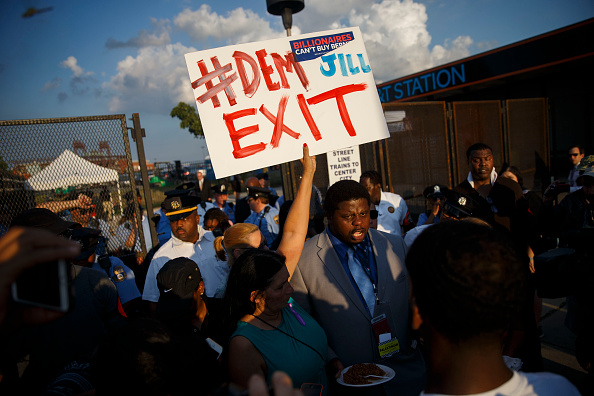 Hillary Clinton and Donald Trump have secured their party nominations for president–but not necessarily the hearts of voters, many of whom are dissatisfied with not only their choices for president but also with the way change happens–or doesn’t–in Washington. It’s created room for third party candidates to gain recognition, and rise in the polls, too. Yet many experts say the way America chooses its president doesn’t allow for outside parties to make a difference. The role of third parties in american politics-and what impact they’ll have in 2016.

Poll: Do We Need A Third Party?

A majority of Americans, 60%, say a third major political party is needed because the Republican and Democratic parties "do such a poor job" of representing the American people.

Who Is Supporting Third Parties?

Twenty-nine percent of 18 to 24-year-old voters choose “other” when faced with the choice of Hillary Clinton and Donald Trump as president, according to the latest polling from Reuters/Ipsos. 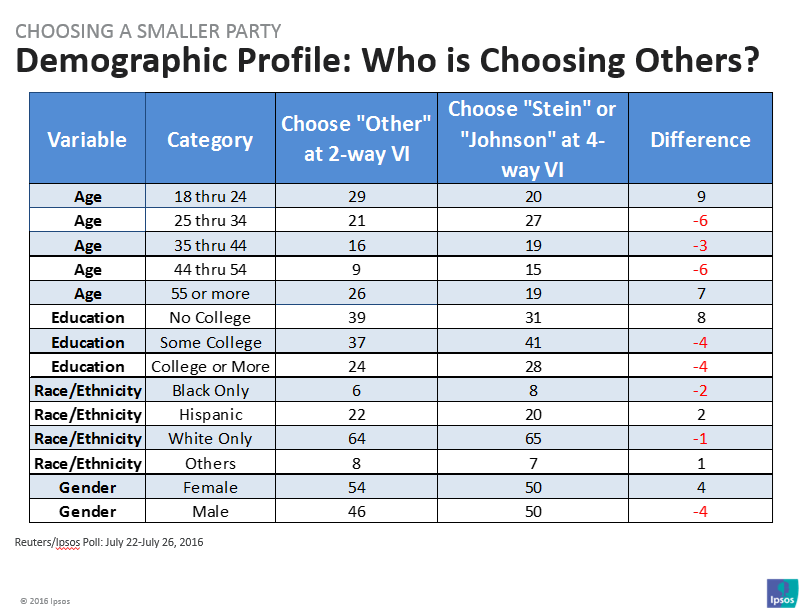 With third parties included in the polls, the race between Hillary Clinton and Donald Trump becomes even closer, says Clifford Young of Ipsos. Read more here. 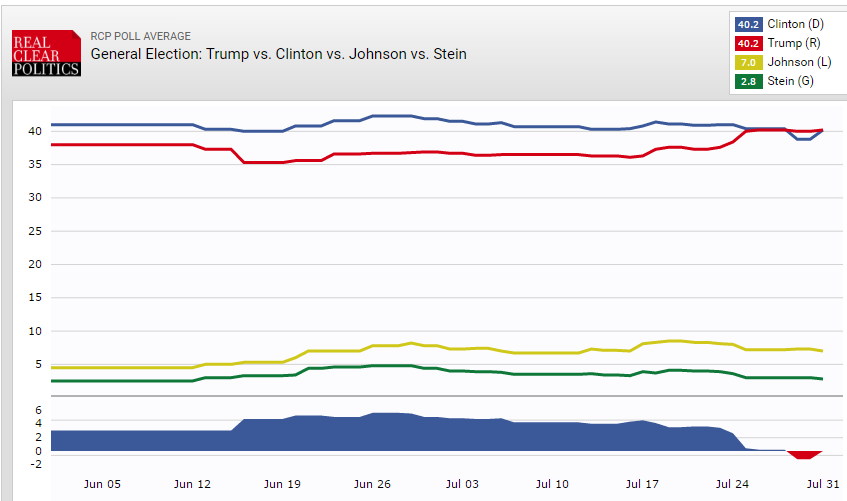