A Conversation With Author Jonathan Franzen

A Conversation With Author Jonathan Franzen 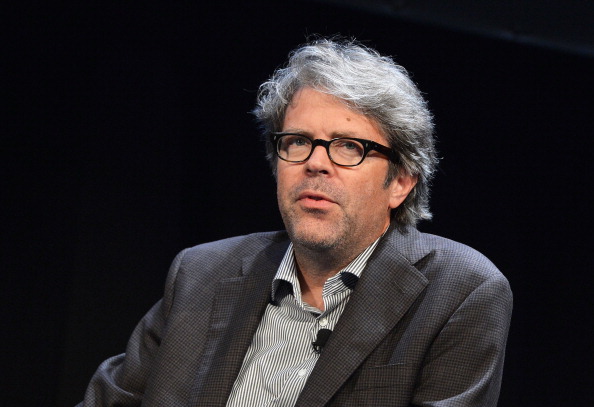 Novelist/essayist Jonathan Franzen at The New Yorker Festival in New York City in 2013. Slaven Vlasic/Getty Images for The New Yorker

Jonathan Franzen has been called elitist, curmudgeonly – and one of America’s greatest living writers. In 2001 he already had two novels under his belt when his third, “The Corrections,” took the literary world by storm. It was a bestseller, won the National Book award for fiction and became a finalist for a Pulitzer Prize. His next novel, “Freedom,” was dubbed a masterpiece by The New York Times. And last year he published “Purity.” It features a man who reveals secrets by leaking documents on the Internet, but works to keep his own dark secrets unknown. Diane sits down for a conversation with author Jonathan Franzen.