The Other Elections: Key Senate And House Races And The Fight For Congress

The Other Elections: Key Senate And House Races And The Fight For Congress 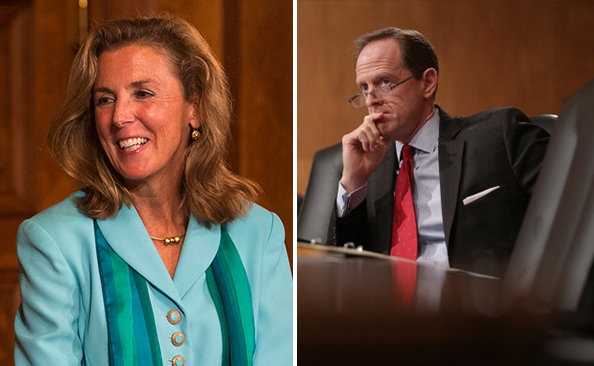 With the nation’s eyes glued to the presidential election, congressional races have stayed largely out of the spotlight. But their outcomes are significant. The Republican-controlled congress may be headed for a shake-up; in states like Pennsylvania, New Hampshire and Ohio, Republican incumbents elected in 2010 are looking for second terms. But latest polls for states with key contests signal a possible Democratic majority in the Senate next year. As we close in on the final weeks of campaigning, a look at Senate and House elections: the GOP fight to keep control of Congress, how the presidential election affects down-ballot races and what the results could mean for America in 2017.