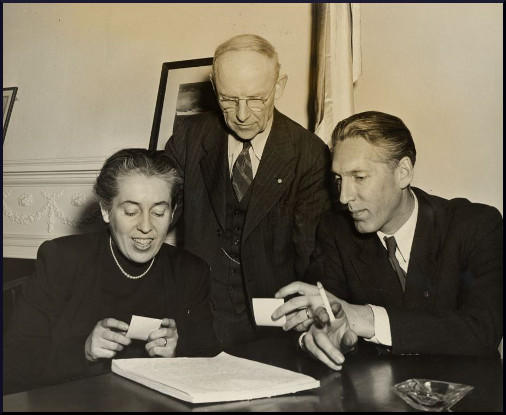 Noel Field is not a name you’re likely to recognize. But you’ll never forget his story once you hear it. His is the tale of a 20th century American who fell in love with an idea called communism and decided to betray his country for it, even as the system betrayed him and nearly destroyed him. In a new book, “True Believer,” journalist Kati Marton tells Field’s story. She joins guest host John Donvan to explore Field’s fascination with the Soviet cause and why young people today can still fall in love with dangerous ideologies.