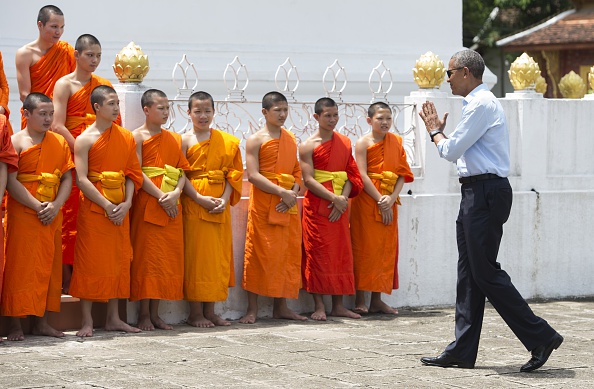 North Korea carries out its fifth nuclear test provoking condemnation around the world. Obama’s final trip to Asia as president was to focus on climate change and maritime security, but is over-shadowed by a dust-up with the Philippine president and confrontations with Chinese officials. While in China, Obama meets with Vladimir Putin over a Syrian ceasefire, but the countries fail to reach an agreement. Complicating negotiations, Defense Secretary Ashton Carter warns Russia not to interfere with U.S. elections amid accusations they are hacking into American political institutions. And the Mexican finance minister resigns after a controversial visit from Donald Trump. Guest host John Donvan and a panel of journalists discuss the international week in news.