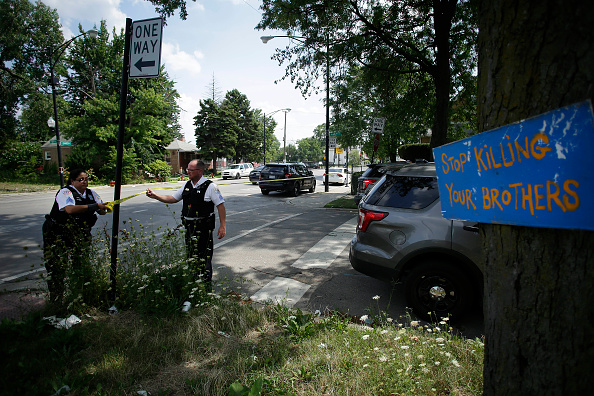 Republican presidential nominee Donald Trump has said that crime is out of control across the nation. Yet many studies indicate U.S. homicide rates are much lower than they were in the 1990s. Several new studies of crime data, however, show that murder rates are rising in dozens of cities. A new analysis compiled from police departments by The New York Times indicates that murder rates rose in 25 of the nation’s 100 largest cities, including Chicago, Cleveland and Baltimore. Guest host A Martinez and a panel of guests discuss why murder rates are rising in some cities and decreasing in others.