Why Maureen Dowd Calls 2016 “The Year Of Voting Dangerously”

Why Maureen Dowd Calls 2016 “The Year Of Voting Dangerously” 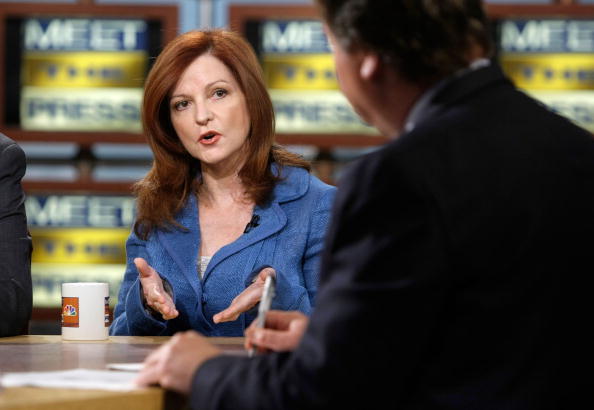 New York Times columnist Maureen Dowd speaks during a taping of "Meet the Press" at the NBC studios May 25, 2008 in Washington, DC. Alex Wong/Getty Images for Meet the Press

Maureen Dowd has been writing about politics for The New York Times for the past 30 years. Dowd is known for her acerbic style and seeming delight in mocking political foibles and hubris whenever she can. The 2016 race for president has offered up a mother lode of material for Dowd’s weekly column. She skewers both Donald Trump and Hillary Clinton, but is perceived by some to be harder on the latter. Many of her recent columns appear in a new book, along with essays from two of Dowd’s conservative siblings and some fresh material of her own. Guest host Michel Martin sits down for a conversation with Pulitzer Prize-winning columnist Maureen Dowd.