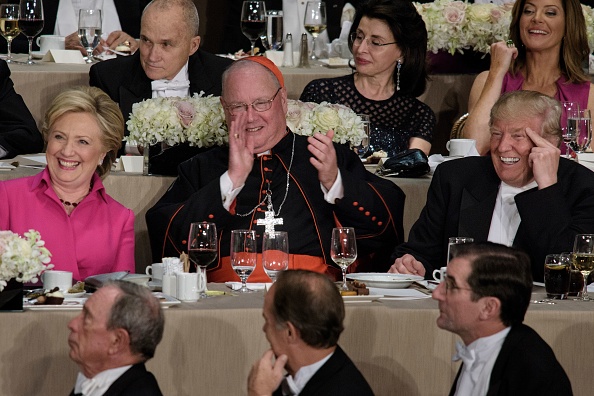 In the final presidential debate, Donald Trump dominated the headlines after refusing to say he’d honor the results of the election if he loses. Now, Trump is fading in the polls, as Hillary Clinton is gaining support in some previously reliably red states. The GOP is turning its efforts toward hanging onto control of Congress, as Democrats respond to newly-released video that appears to show two DNC operatives discussing plans to incite violence at Trump rallies. And in wake of recent shootings, a police chiefs group apologizes for ‘historical mistreatment’ of minorities. Guest host Derek McGinty and panel discuss the week’s top national news stories.