The Trump Campaign And Challenges For Down-Ballot Republican Candidates

The Trump Campaign And Challenges For Down-Ballot Republican Candidates 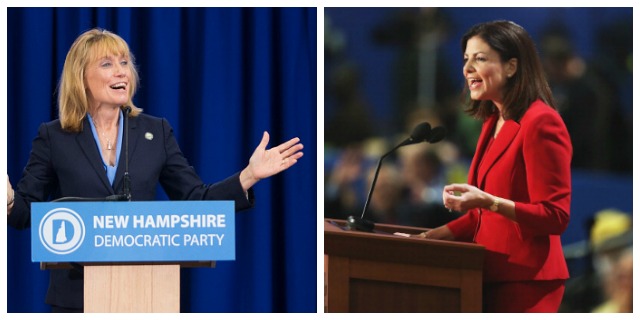 Donald Trump is giving headaches to Republican House and Senate candidates. The latest reason: allegations from a dozen women of sexual harassment and assault. Depending on whether Republican contenders defend or condemn their party’s presidential nominee, they risk alienating women, independents or Trump supporters. This week, Trump’s campaign says he has no more big-donor fundraising events scheduled for the GOP. That could hurt get out the vote operations. With less than two weeks to go until election day, guest host Susan Page and a panel of guests look at how the Trump campaign is affecting senate, house and governors’ races.