What Constitutes Dangerous Political Speech And How It Can Incite Violence

What Constitutes Dangerous Political Speech And How It Can Incite Violence 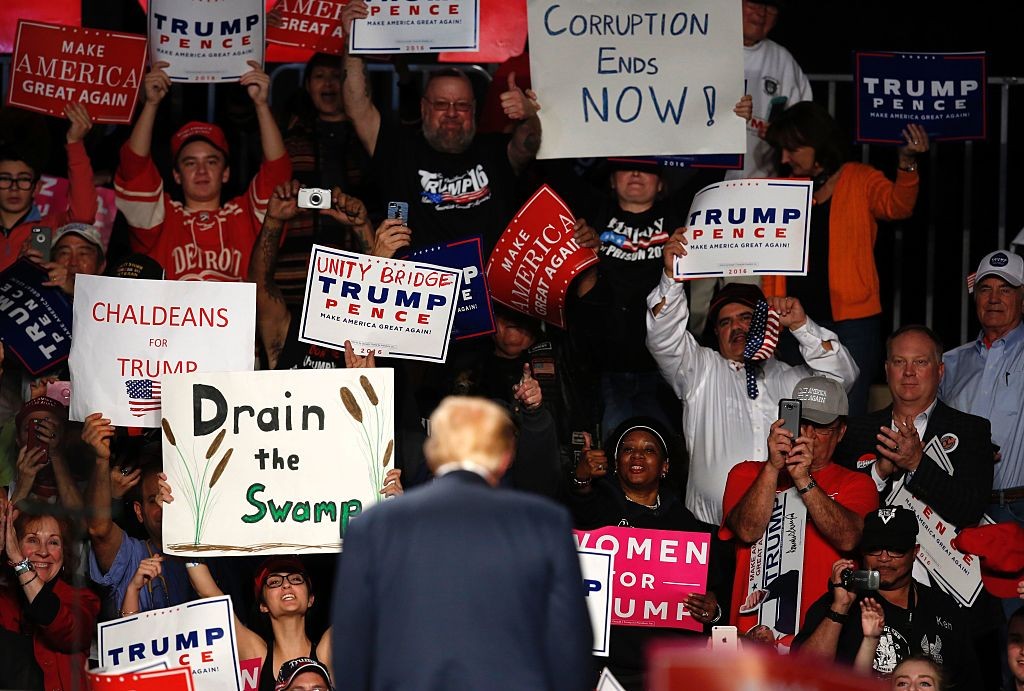 Reports from Trump rallies in recent days echo a common theme: if their candidate loses there will be anger, despair, even revolution. Trump supporters site the election as being rigged – of which there is no evidence – and a corrupt system. It’s language the presidential candidate himself uses. While political reporters note most Trump supporters are not calling for “revolution” the words from the campaign this season have many asking what constitutes dangerous political speech and how it can incite people to act. We get perspectives from a political scientist, a reporter and legal scholars.