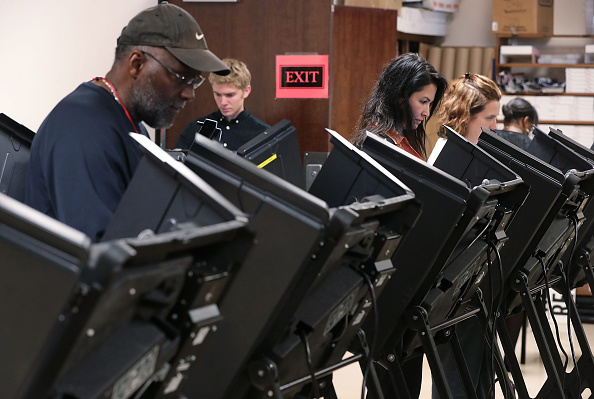 In the 2008 and 2012 presidential elections, black voters turned out in record numbers for Barack Obama. But with early voting underway in more than a dozen states, there are reports that African-American turnout might be lower than the previous two elections. Black voters have historically supported Democrats but some are expressing disillusionment and despair at the choices in this election. And others say new voting restrictions in key battleground states are suppressing black and minority votes. Diane and guests discuss what we know about African-American voters based on early election returns, and what it could mean for the outcome of the presidential race.