From Populist Wave To The White House: Deep American Divisions And The Transition Ahead

From Populist Wave To The White House: Deep American Divisions And The Transition Ahead 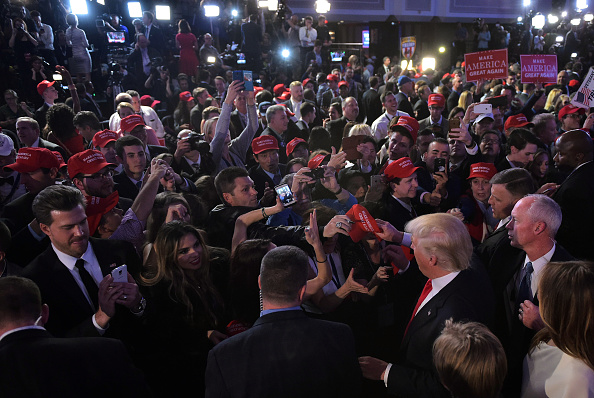 A wave of discontent has been sweeping America, and the outcome of Tuesday’s election is one result. Working-class white voters led the way, feeling left behind by the economic recovery and the elites controlling Washington. But what some call a shocking conclusion to this presidential election others say was right in front of our noses—but many of us couldn’t, or refused, to see it. How was the impact of this wave, echoing similar populist movements across Europe, so underestimated? As a populist wave ushers in a new president, we look at deep American divisions and the transition ahead.