The Future Of The Republican Party

The Future Of The Republican Party 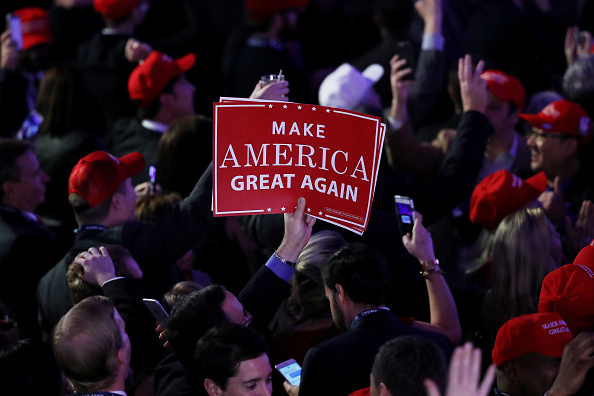 In January a Republican president – Donald Trump – will assume office and Republicans will keep control of the House and Senate. But some analysts warn that the future of the GOP is in jeopardy. The campaign exposed deep fissures within the party. Several leading Republicans declared they would not vote for Trump. He lost the popular vote. His base contains a large share of disaffected voters who rallied around his promise to “make America great again.” Whether Trump can fulfill that promise could determine if they stick with him. Join guest host Susan Page for a look at what’s ahead for the Republican Party.