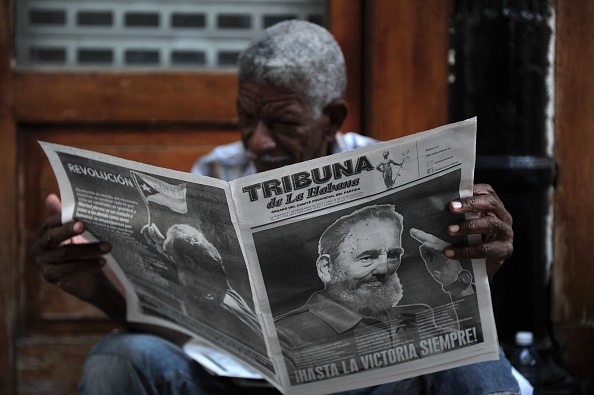 Fidel Castro, who ruled Cuba for nearly 50 years, died late Friday at the age of 90. One of the world’s longest serving heads of state, Castro began to fade from the public eye in 2006. But he is still both beloved and deeply loathed by generations of Cubans. Castro’s death has set off celebration and mourning in his country and around the world, as Cuba begins to look at how to move forward without one of the world’s most revolutionary—and polarizing—figures. Diane and a panel remember the personal and political life of Fidel Castro and look at what’s next for Cuba.