On Faith, Sacrifice and Forgiveness With Novelist Alice McDermott And The Religious Symbolism Of Taking A Knee

On Faith, Sacrifice and Forgiveness With Novelist Alice McDermott And The Religious Symbolism Of Taking A Knee 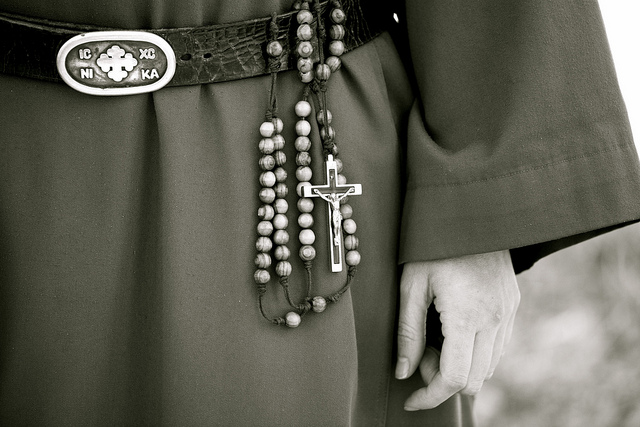 Novelist Alice McDermott's "The Ninth Hour" tells the story of a widow and her daughter, and the nuns who care for them. FLICKR USER Alex Poimros

Alice McDermott’s latest novel returns readers to a time and place familiar to her readers: Irish Catholic Brooklyn in the early Twentieth Century. In “The Ninth Hour,” the National Book Award winning author tells the story of a young widow taken in by a group of nuns who minister to the sick and poor. Narrated by the widow’s grandchildren, the story spans generations, exploring issues of shame, selflessness, faith and love.

Then, what does it mean to “take a knee”? As President Trump decried the actions of NFL players and coaches who kneeled during the National Anthem last weekend, Father Thomas Reese had a different interpretation. The Jesuit priest discusses his take on the hot button cultural issue consuming the country.