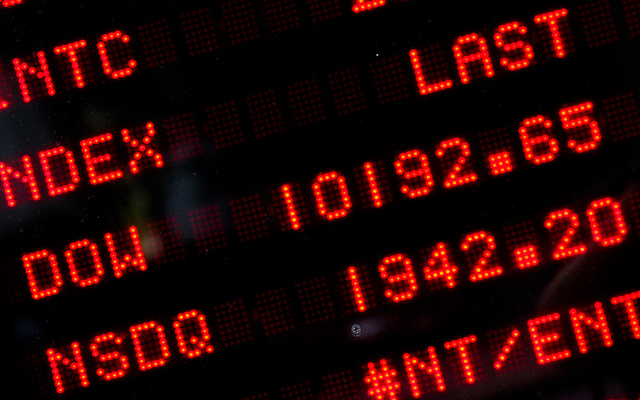 On Monday the Dow Jones had an historic plunge after more than a year of steady growth. Volatility continued throughout the week. FLICKR USER Thomas Hawk

It is often said that the stock market is not the “real” economy. But for many, this week’s historic sell off begged the question, how healthy is the country’s economic outlook, and how are President Trump’s policies affecting Wall Street – and Main Street?

Then, when a majority of white women voted for Donald Trump over Hillary Clinton it seemed to catch many people off guard. It shouldn’t have. White women have voted Republican for years. But some argue that could be changing.

And, finally, Diane shares thoughts on the president’s use of the word “treasonous.”