Trump, Republicans And The Conservative Movement And Documenting The Majesty Of The Earth’s Oceans

Trump, Republicans And The Conservative Movement And Documenting The Majesty Of The Earth’s Oceans 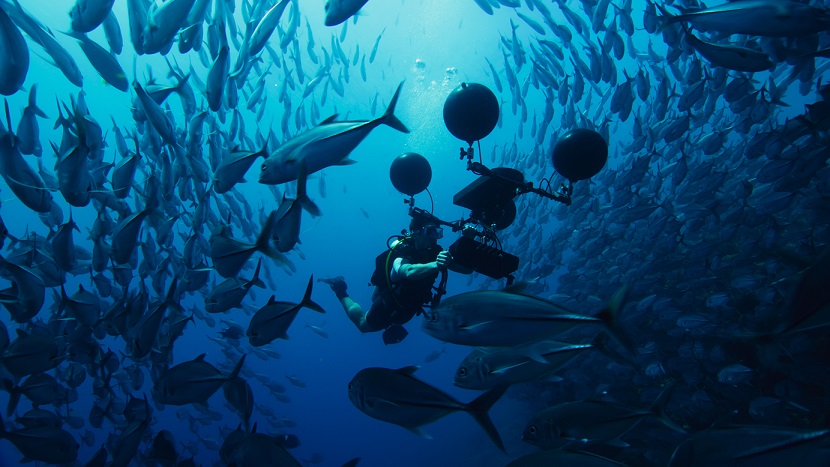 Scientist Steve Simpson uses a multi-directional hydrophone to record the sounds of the coral reef. Scientists have recently discovered that many fish on the reef rely on sound at key stages in their life - and that man-made noise is interfering with this. courtesy AMC Networks

At last week’s Conservative Political Action Conference, President Trump cemented his role as leader of the Republican Party. This left some conservatives wondering what that means about the direction of the conservative movement.

Then, the BBC’s Blue Planet took viewers inside the Earth’s oceans to reveal magical worlds and enchanting creatures. Seventeen years later, the show’s creators have returned with Planet Earth: Blue Planet II, dubbed by The Atlantic as “the greatest nature documentary series of all time.” As Blue Planet II wraps up its run on BBC America, Diane talks to its producer about the advanced technology and new scientific discoveries that allowed the series to take viewers places few humans had gone before.

And, finally, Diane shares her thoughts on President Trump and the national gun debate.