John Kerry On Trump, Democrats And This Week’s Headlines

John Kerry On Trump, Democrats And This Week’s Headlines 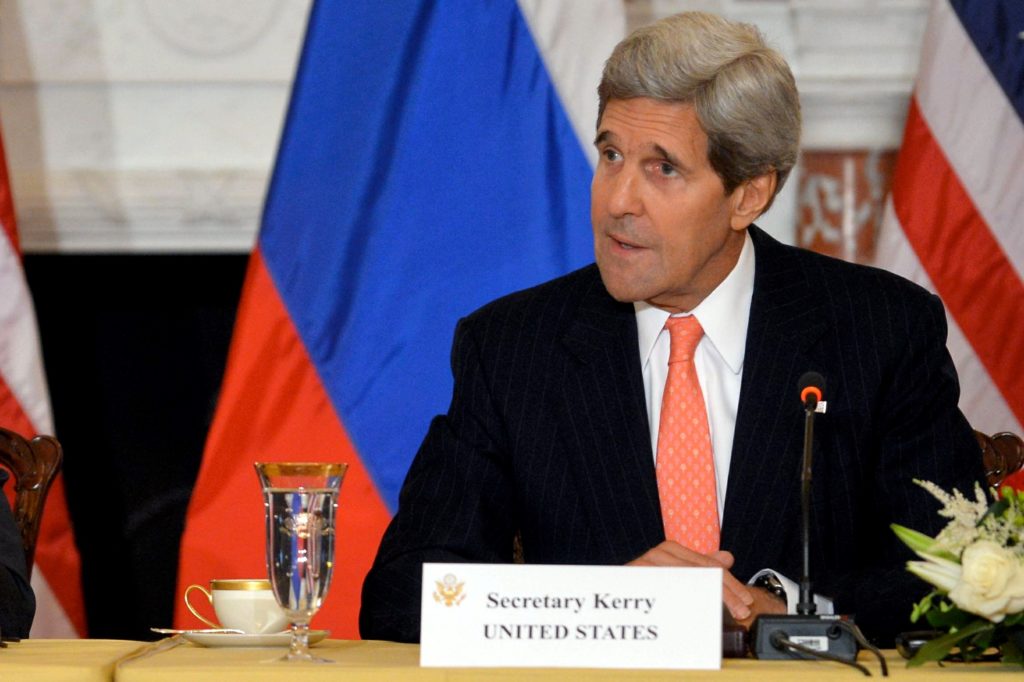 John Kerry has long been in the public eye … as senator from Massachusetts, as a 2004 Democratic presidential candidate, and, most recently, as Secretary of State under President Obama.

Now, Kerry is out with a new memoir, “Every Day is Extra.” It is a reflection on the many chapters of his life, but, as he looks back, Kerry is keenly interested in our current political moment. He has criticized President Trump for undemocratic leadership – and he thinks the upcoming midterms are a critical chance to change the course of the country.