A Partisan Response To The Special Counsel’s Public Statement

A Partisan Response To The Special Counsel’s Public Statement 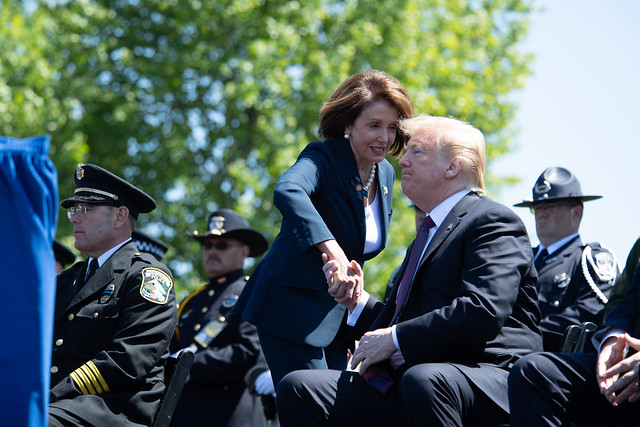 In the two years Robert Mueller spent investigating President Trump, the special counsel did not utter a word.

This week, he called a press conference and made a public statement. Mueller did not take questions from the press and he did not provide any information that was not already stated in his 448-page report.

What Mueller’s statement did do was widen the partisan divide over his conclusions and the question of whether the president should face consequences.