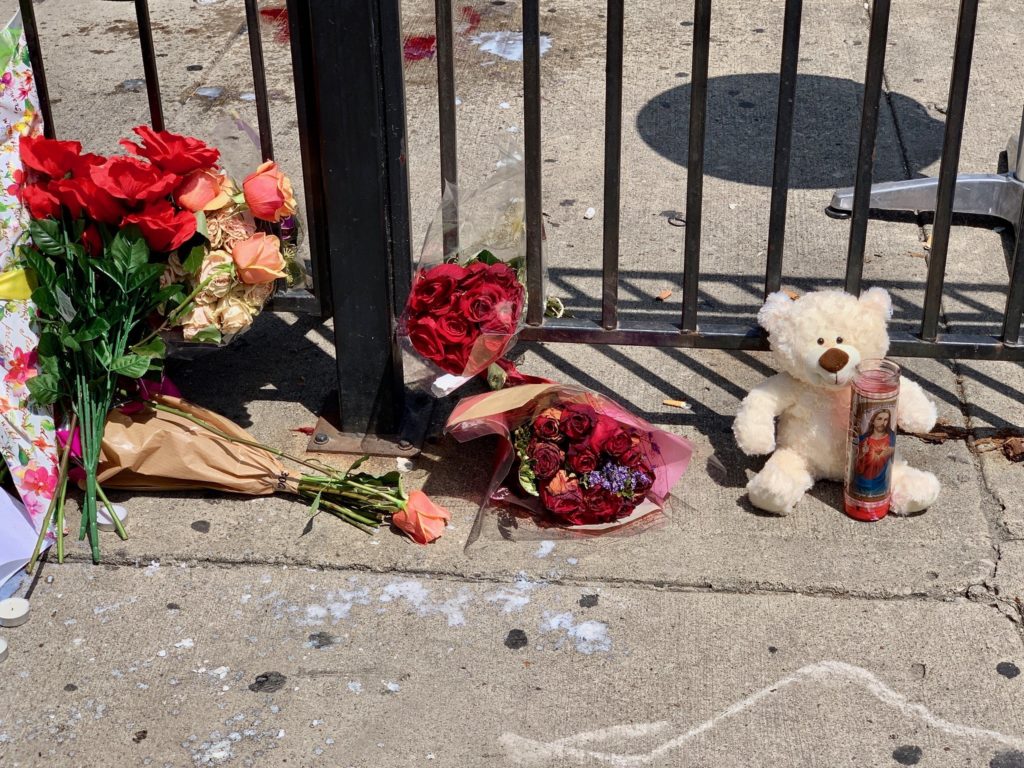 A memorial in Dayton, Ohio, to honor the victims of Sunday's mass shooting that killed 9 and injured 27. Scott Beale

A week that began with a nation in mourning ended with public anger and partisan bickering.

The president lashed out at critics on Twitter during visits to Dayton and El Paso. Democrats called on the Trump administration to end racist rhetoric they say is inciting violence. And public cries grew louder for government officials to “do something” to address gun violence in America.