Is The Trade War Dragging Down The Economy?

Is The Trade War Dragging Down The Economy? 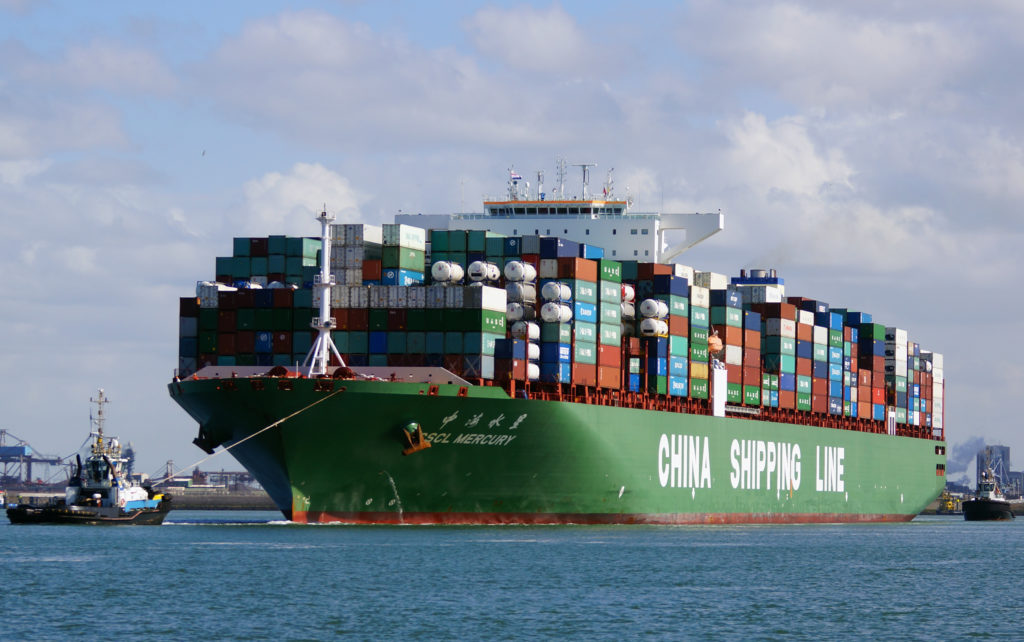 Markets reacted to mixed messages this week about the ongoing trade war between the U.S. and China. kees torn

Last night at a rally in New Hampshire, President Trump told supporters they had no choice but to vote for him because he is the only one that can keep the economy strong and their 401ks from going “down the tubes.”

But this comes at the end of a week that saw major market volatility, mixed signals in the ongoing trade war with China, and warning signs of a coming recession.

Ana Swanson covers trade and international economics for the New York Times. She joined Diane to talk about the latest in the trade war and the health of the U.S. economy.