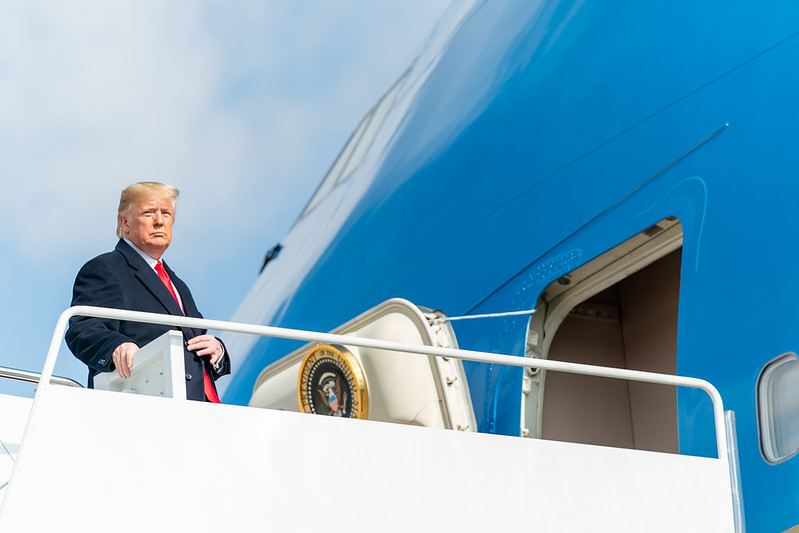 Two weeks of public testimony that saw nine witnesses come before the House Intelligence Committee have come to a close. So what did we learn? And what’s next in the impeachment process?

Early this year, today’s guest, Yoni Appelbaum, wrote an article in The Atlantic called “Impeach Donald Trump” – and Diane had him on the podcast to talk about it. In it, Appelbaum argued that history demands that Congress act — and that even an impeachment process seen as purely partisan would be, in the end, better for the country.

Now that congressional Democrats have acted, and this public phase of the inquiry seems to be over, Diane invited Appelbaum back to the studio to hear his takeaways from the testimony.